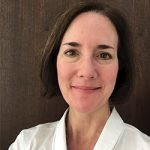 Kelly Baum is the Cynthia Hazen Polsky and Leon Polsky Curator of Contemporary Art at The Metropolitan Museum of Art, which she joined in 2015. She has held curatorial positions at the Princeton University Art Museum, the Blanton Museum of Art, and the Museum of Fine Arts, Houston. She has organized dozens of exhibitions, including Carol Bove: a setting for A. Pomodoro; Nobody’s Property: Art, Land, Space, 2000-2010; Delirious: Art at the Limits of Reason, 1950-1980; Alicia Kwade: ParaPivot; and Wangechi Mutu: The NewOnes, will free Us. She also co-curated Odyssey: Jack Whitten Sculpture, 1963-2017 and, most recently, Alice Neel: People Come First. Her writing has been widely published in books and periodicals such as October and Art Journal. She received her PhD from the University of Delaware in 2005, and was a 2018 fellow in the Center for Curatorial Leadership. 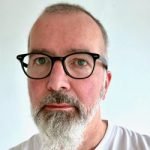 Pierre-Yves Desaive is Curator of Contemporary Art at the Royal Museums of Fine Arts of Belgium in Brussels. His recently curated shows include 2050. A Brief History of the Future (Brussels, Milano and Taichung – National Taiwan Museum of Fine Arts), Be Modern: From Klee to Tuymans, Wim Delvoye and Andres Serrano: The Denizens of Brussels. He earned degrees in Art History and in Computer Science Applied to Humanities from the University of Liège, where he worked as a curator for the Art Collection. Member of the International Council Of Museums (ICOM), former President of the Belgian section of the International Association of Art Critics (AICA), he is Belgium corespondent for Flash Art. His recent writings include reviews on Wolfgang Tillmans, Marina Pinsky, Anicka Yi, Ellen Gallagher, !Mediengruppe Bitnik and Raoul De Keyser. Professor at the National Superior School for Visual Arts (ENSAV – La Cambre, Brussels), he teaches a course entitled “Media and Contemporary Art”, in which he studies the way media art questions the societal changes brought about by digital and network technologies. 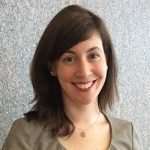 Lara Yeager-Crasselt is Curator of The Leiden Collection, a private collection of Dutch and Flemish art based in New York, and co-editor of The Leiden Collection Catalogue (www.theleidencollection.com). She has held curatorial positions at the Clark Art Institute and the National Gallery of Art, Washington, DC, as well as teaching appointments at Catholic University of America, The George Washington University, and most recently Vassar College. Yeager-Crasselt received her BA from Vassar College (2006) and her PhD in Art History from the University of Maryland (2013). She has published widely on topics in early modern Dutch and Flemish art in peer-reviewed journals, exhibition catalogues, and collected essays, and is the author of the book Michael Sweerts (1618-1664): Shaping the Artist and the Academy in Rome and Brussels (Brepols Publishers, 2015). At The Leiden Collection, Yeager-Crasselt oversees scholarly research and exhibitions, including the collection’s recent exhibition tour in China, Russia, and the United Arab Emirates. 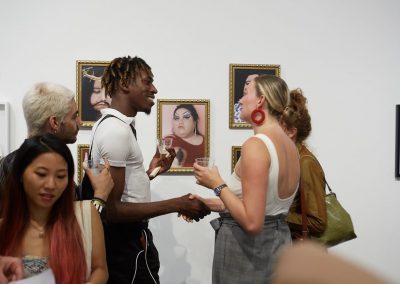 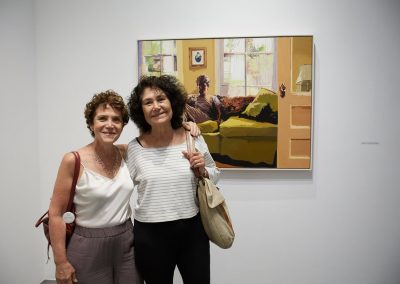 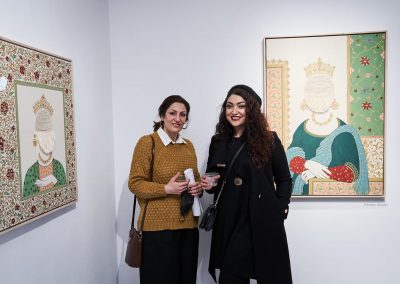 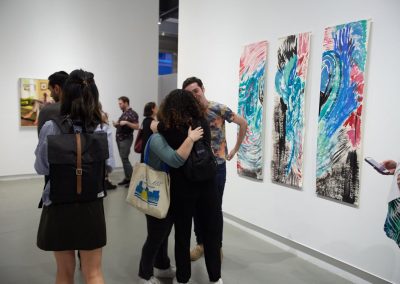 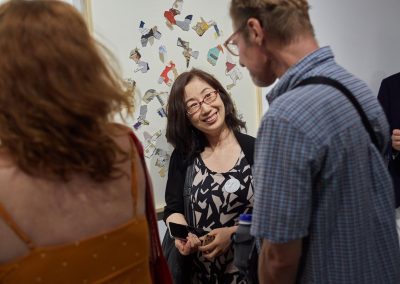 Warning: Invalid argument supplied for foreach() in /home/customer/www/nyartcompetitions.com/public_html/cifac/wp-content/plugins/wp-accessibility-helper/inc/wah-front-functions.php on line 373

The competition is closed now

Sign up and we will let you know when the competition opens.