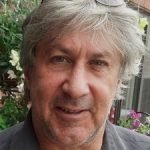 Established Photographer,
Faculty Member of the School of Visual Arts and The International Center of Photography

Bill Armstrong is a New York based fine art photographer. His Infinity series has been exhibited in over 30 solo and 100 group exhibitions over the past 20 years. He was in a two-man exhibition, Photo Mandala, at the Philadelphia Museum of Art in 2008, a mid-career retrospective at the Southeast Museum of Photography in 2010, and a solo exhibition at the Houston Center for Photography in 2015. In 2018, his work was featured in A Matter of Light: Inside The Vatican Museums, a special project shot in the Vatican Museums that was shown at the Royal Palace in Milan. His work is in many museum collections including the Vatican Museum, the Victoria & Albert Museum, Philadelphia Museum of Art, Brooklyn Museum, Houston Museum of Fine Arts, Santa Barbara Museum of Art, and the Bibliotheque National de France. He has been published in more than 10 books on photography, including the cover of Lyle Rexer’s Edge of Vision, The Rise of Abstraction in Photography. Mr. Armstrong is on the faculty of the School of Visual Arts and The International Center of Photography. His website is billarmstrongphotography.com and his work can be found on Instagram at #billarmstrongphoto 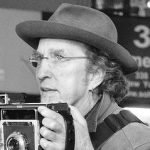 Nelson Bakerman has been recognized as one of the most versatile photographers in New York since moving to Manhattan in 1976, working in both still and video formats; creating powerful conceptual art projects and photographing everything from the streets to the boardroom; including documenting New York’s public swimming pools and schools, and party culture in New York City and the Jersey Shore. A largely self-taught photogrpher, in 1988, Bakerman began to extensively document the construction of major buildings in the city. Brooklyn Photographs exhibits images from Bakerman’s Barclay’s Center series. Produced over seven years, he photographed every aspect of construction, chronicling the painstaking and backbreaking work that goes into the construction process. His images act as an archive of one of the largest real estate projects realized in the city in the millennial era, while speaking more broadly to the profound changes witnessed in the borough in the last decade, particularly in Downtown Brooklyn. 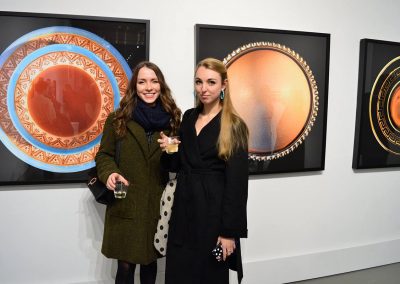 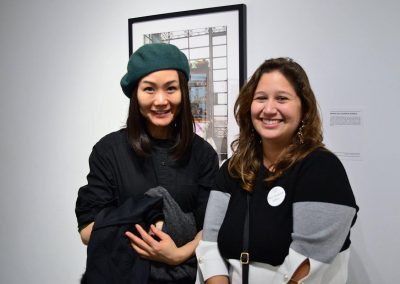 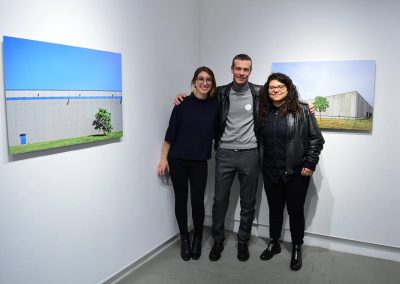 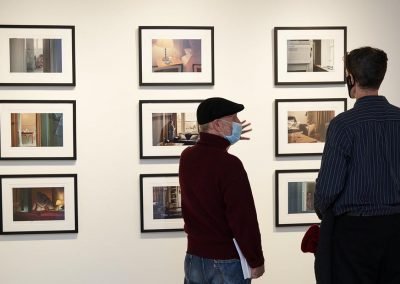 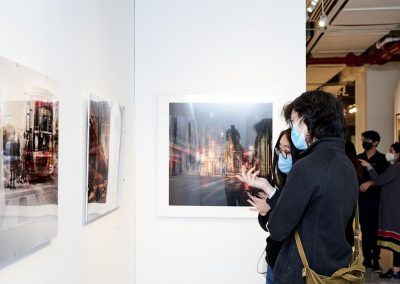 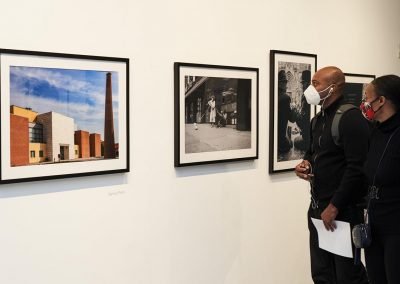 Warning: Invalid argument supplied for foreach() in /home/customer/www/nyartcompetitions.com/public_html/photography/wp-content/plugins/wp-accessibility-helper/inc/wah-front-functions.php on line 373